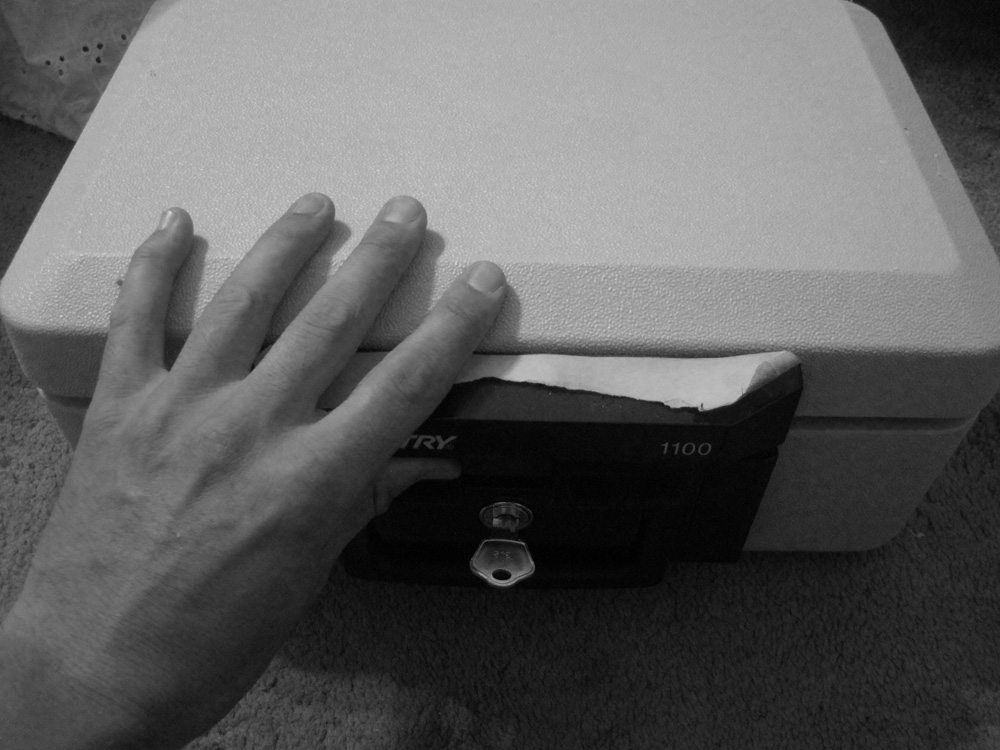 Police recommend using a safe box, after a rash of break-ins.

Having trouble finding that piece of jewelry you have lying around? Take another look, because York Regional Police are asking Aurorans to keep their doors locked and be mindful of suspicious persons as a number of homes have been broken into.

Since the crimes came to the attention of York Regional Police’s No. 1 District in early April, between eight and ten homes have been burglarized by a male and female party. However police say it is hard to put an exact number on the crimes, as the homeowner may not realize they are victims.

This crime isn’t the stereotypical masked man breaking a window in the middle of the night. According to Detective Sergeant Boothby with the York Regional Police, these thieves are taking a much easier approach.

“Essentially she is walking into the house and going into the bedroom and removing the jewelry,” said Detective Sergeant Boothby. “The male is dropping the female off in higher-end neighbourhoods and the female is just walking into residences that look like they’re either unoccupied, or where the homeowner is busy.”

Other parts of York Region have experienced similar types of entries and thefts, with the OPP and Durham police receiving similar reports.“Reports come in after as thefts, as they [the home owner] don’t realize the doors were unlocked and this person has just walked in,” said Det. Sgt. Boothby.

As part of her ruse to see if anyone is home, “the female has approached several houses, knocked on the door and offered a flyer for Esso or Tim Horton’s,” he said.The female suspect has been described as 40 to 50 years old with olive skin, wearing a headscarf and similar long dress. She is said to be five-feet four-inches tall with a heavy-set build and speaks with an Eastern European accent. If you see a female matching that description, please notify police right away.

Police also have a suspect vehicle, described as a dark blue, early 2000 model van or sedan. They have also received a report of a rusty beige Toyota.

“In a lot of cases, members of the neighbourhood know generally who is in and out of the neighbourhood,” he said. “Anything that is out of place and they feel suspicious or criminal in nature, they can always call. We will respond to these calls and we will investigate.”

Resident’s should take precautions said Detective Sergeant Boothby. Jewelry should be placed in safe deposit boxes or hidden and all doors should be locked even when you are home.